Together, we are inspiring the next generation of innovators!

RGF and the GERMINATOR Made a Splash at this year’s Engineer It!

RGF was proud to sponsor the South Florida Science Center and Aquarium’s (SFSCA) 32nd annual Engineer It event for the second year in a row. This time we brought along our latest weapon in the war against indoor air contaminants – the GERMINATOR. Children and their families had a great time learning about the custom-built germ-fighting vehicle as well as getting “sneezed” on by our sneeze simulator. 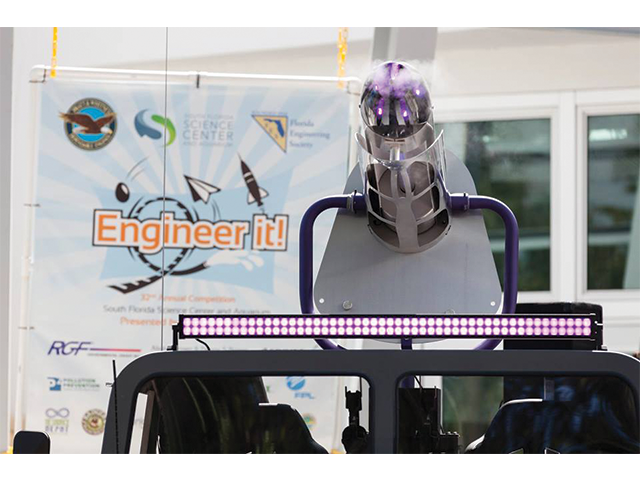 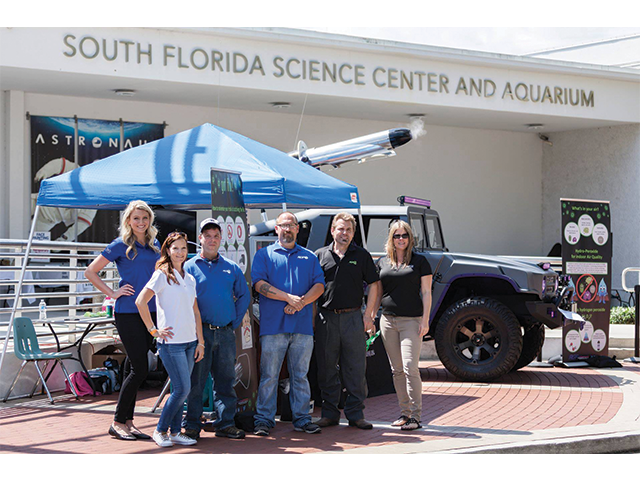 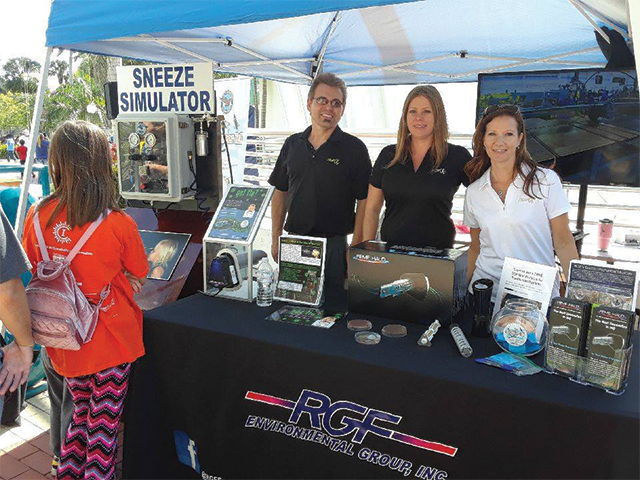 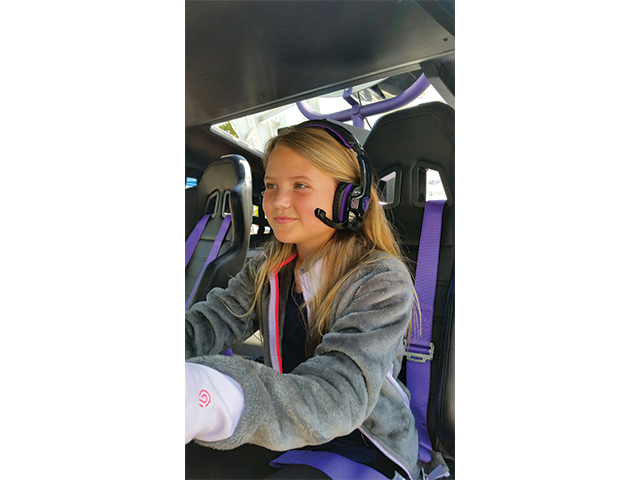 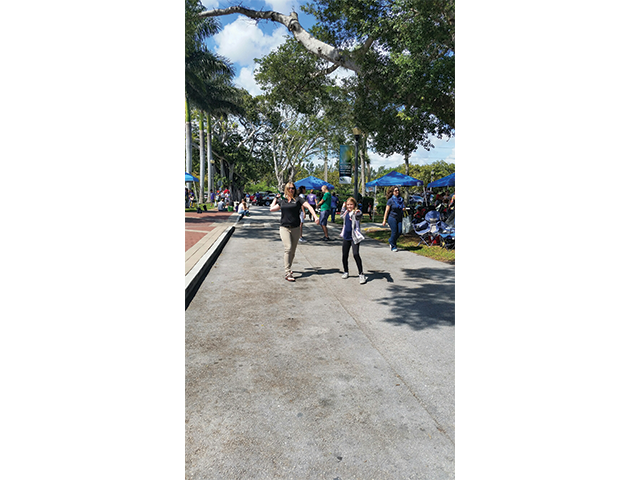 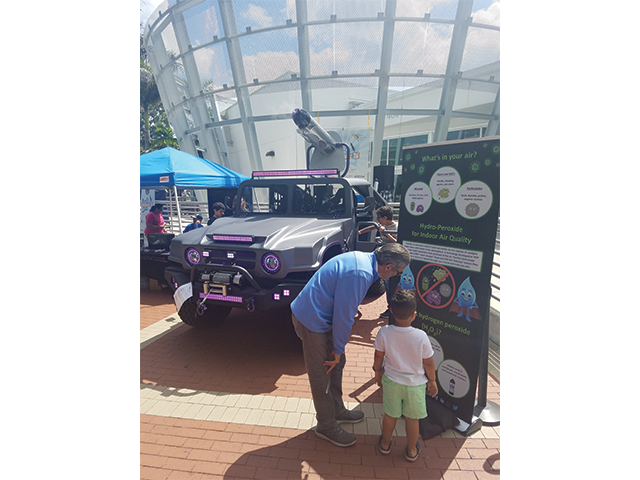 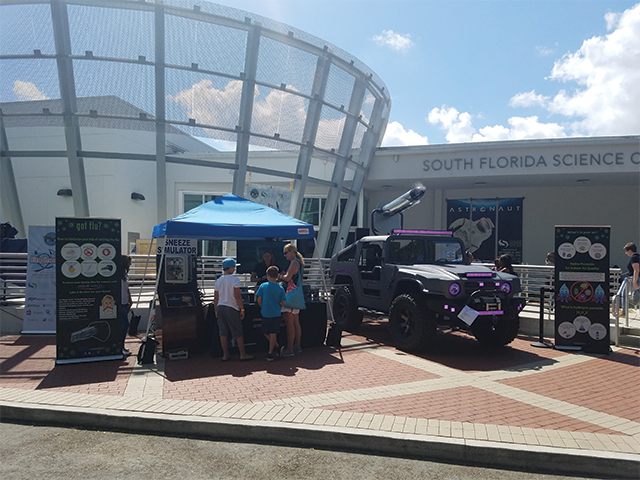 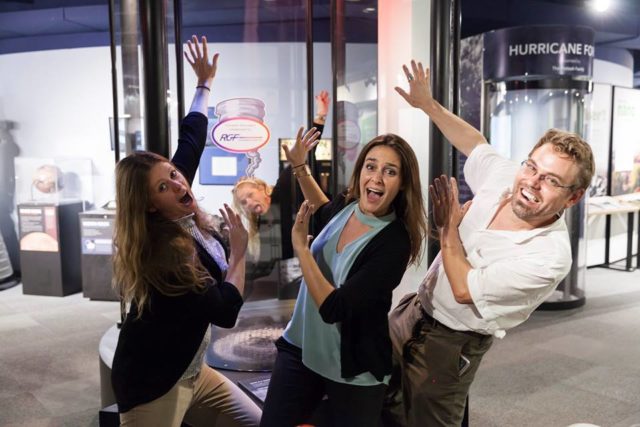 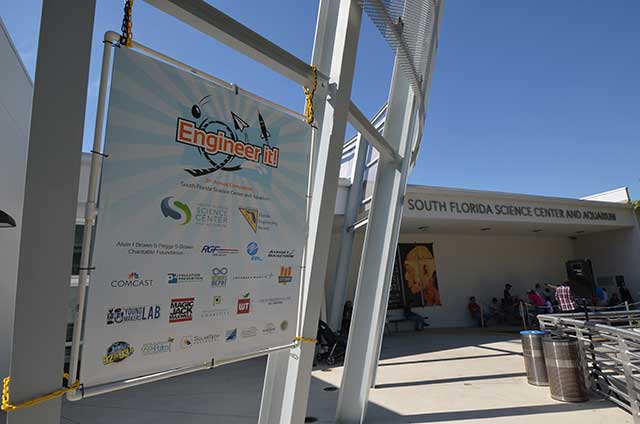 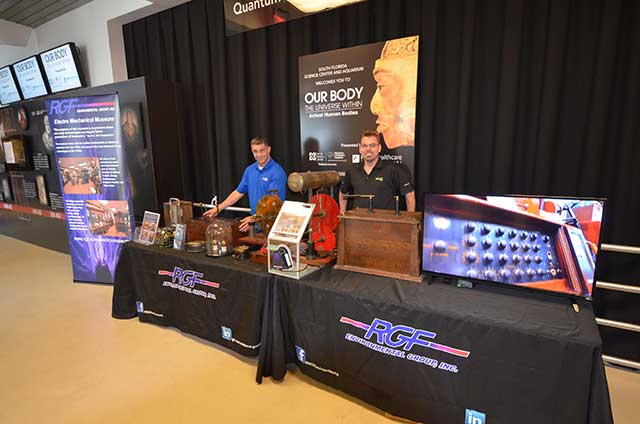 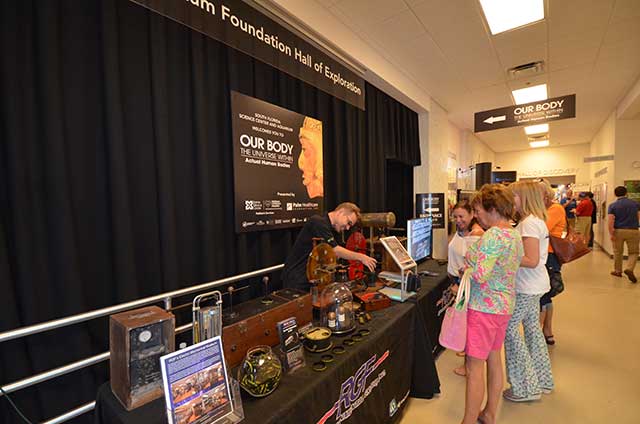 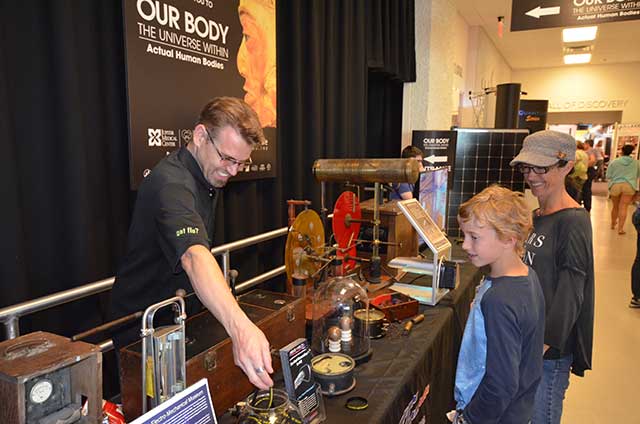 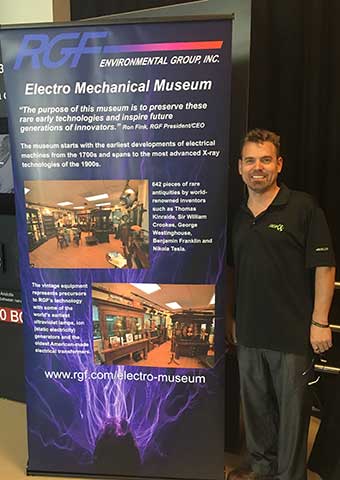 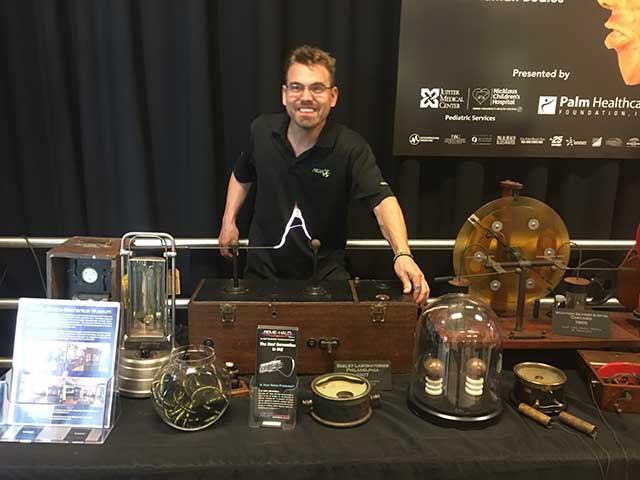 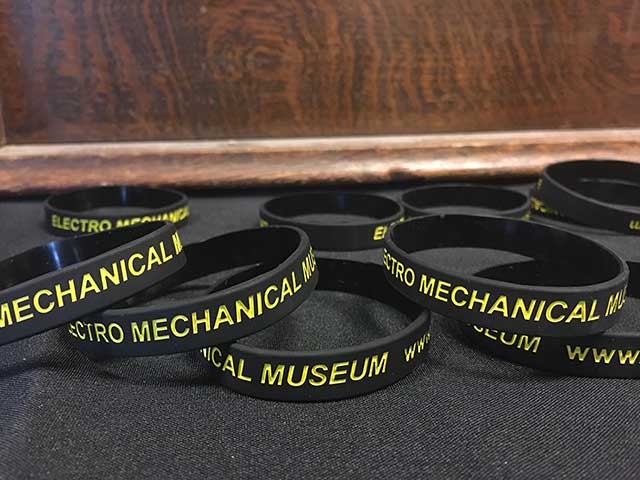 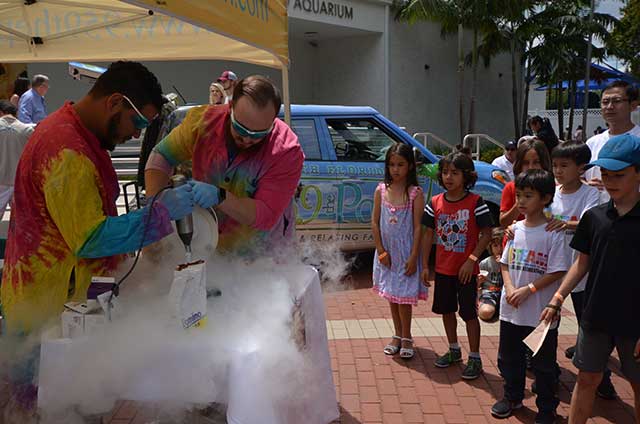 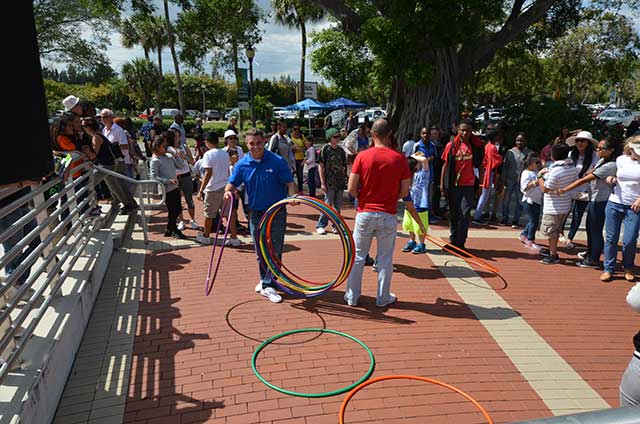 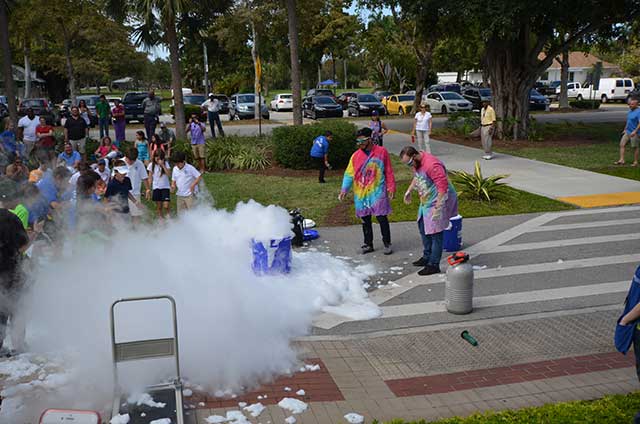 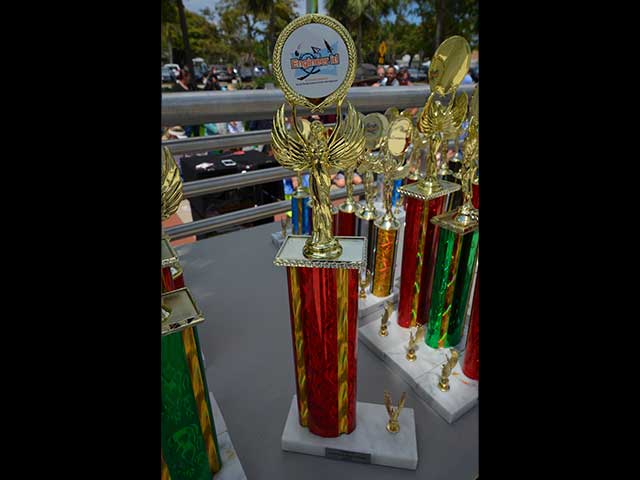 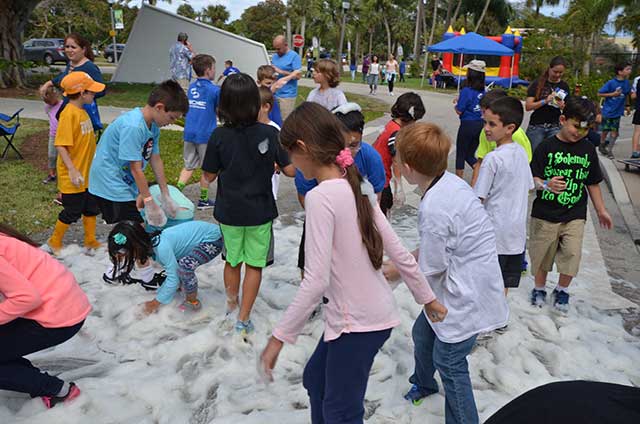 RGF is partnered with the South Florida Science Center and Aquarium for the 2016 Green, Health & Wellness Expo. Our very own eco-friendly, electric Lamborgreenie was showcased in front of the Science Center for the event. 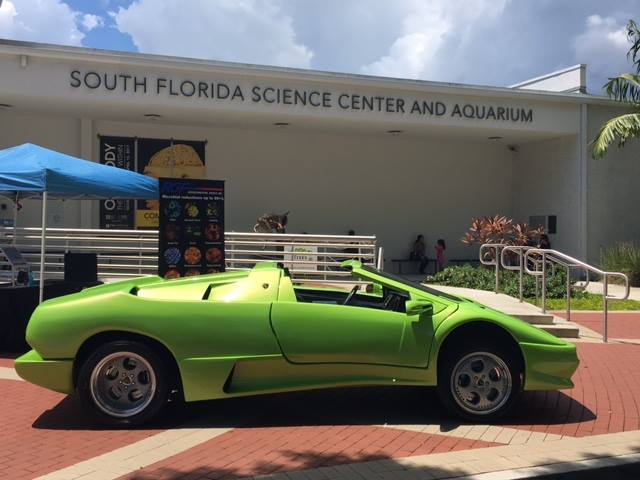 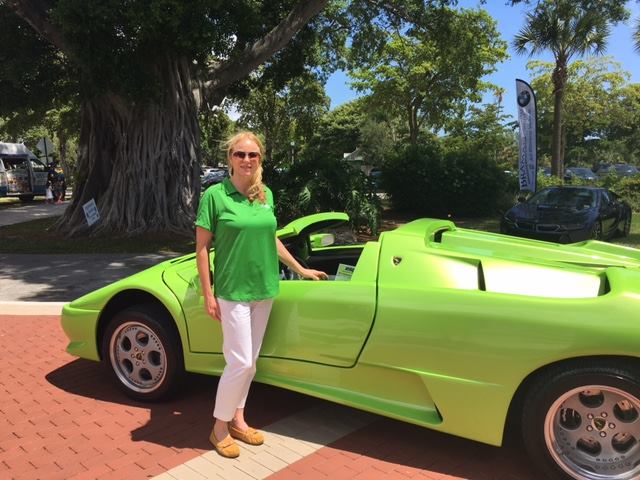 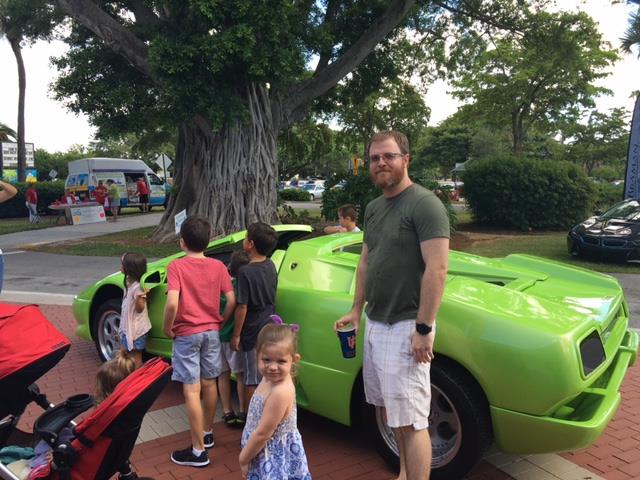 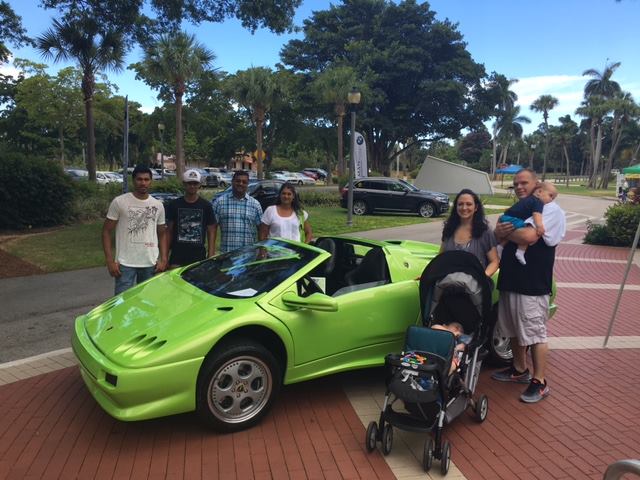