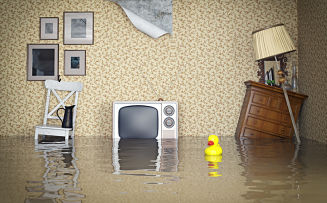 Our company has been using the RGF Cells for about 5 years now. We have installed them in many types of locations. The following are examples we have used it for.

-A flooded house where mold grew on the floor and walls – within 2 weeks the mold was eradicated and the mildew smells were gone.

-Home of an elderly sick person in bed – smells generated in this room were eliminated and neutralized.

-Home with animal odors – within days the animal smells disappeared.

These are a few jobs where the RGF Cell performs up to its expectations. I would recommend this cell to anyone who is health conscientious and/or needs to deodorize. Bulbs tend to last as described in the product literature or longer.