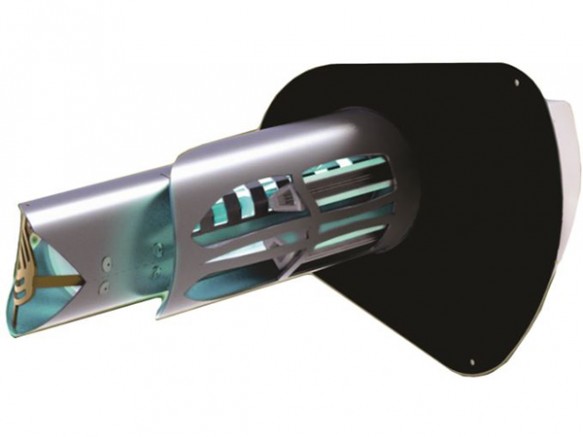 The award winning REME HALO® is the next generation of indoor air quality (IAQ) technology. With increased ionized hydro-peroxide output and the enhanced catalyst with zinc it is capable of purifying every cubic inch of air that the heating, ventilation and air conditioning (HVAC) system reaches. It is effective against all three categories of indoor air pollutants: Particulates, Microbials and Gases. Thoroughly tested to safely remove the risks of airborne and surface bacteria, mold spores and viruses, such as MRSA, e-coli, and Norwalk, to name a few. It also eliminates off odors from cooking, manufacturing and processing foods.

How it works:
The REME HALO® utilizes RGF’s patent-pending Reflective Electro Magnetic Energy technology. Installed into the supply plenum of the existing air conditioning or heating system air ducts, the REME HALO® produces Hydro-Peroxide plasma that is distributed through the air handler, through the duct system and into the conditioned living space. Unlike passive air technologies, which need pollutants to pass through the unit for purification or filtration, the REME HALO® sweeps through the area actively purifying pollutants at the source. In addition, the charged plasma induces particles to coagulate or stick together making them bigger and easier for your filter to catch. Hydro-Peroxide occur naturally in the earth’s atmosphere and are part of nature’s process of cleaning the air.

What’s new:
The redesigned and improved REME HALO® HVAC unit features higher Ionized Hydro-Peroxide output, which gives faster kill rates for microbial contaminants in the air as well as on surfaces. This higher output also drops more particulates from the air bringing relief to those who suffer from allergies and other respiratory issues. Now with quick release features for the cell and housing for faster cell replacement and an adjustable shroud for customization of the advanced oxidation plasma output.

Note: It is recommended these units be installed by a licensed electrician or HVAC professional.

• Dual ionizers to reduce airborne particulates (dust, dander, pollen, mold spores)
• Kills up to 99% of bacteria, mold and viruses
• REME® reduces sneeze germs by 99% in the time a sneeze can reach three feet.
• New zinc ions kill 99% of viruses on surfaces
• Unlike portable units that are limited to the room in which they are placed, the REME HALO® provides whole home and building purification.
• Easily integrated with the existing HVAC system. The unit doesn’t take away living space and operates silently.
• Two (2) quick release features for easy, no tool, cell replacement
• Incorporates an adjustable shroud around the REME® cell, which allows customization of the advanced oxidation plasma output.

• Approved by the USDA, FSIS, and FDA for use in food processing and manufacturing plants/facilities to reduce microbial contamination of food being processed.
• Cruise lines, restaurants and grocery stores use it as a safety measure against Norwalk Virus outbreaks.
• U.S. Military approved for mold reduction in field hospitals.
• U.S. and International Hospital approval for the fight against infectious disease: 99% reduction of Staph (MRSA)
• Major U.S. city school reports 20% reduction in absenteeism
• Tested and approved by the Chinese government for protection against the deadly SARS virus. 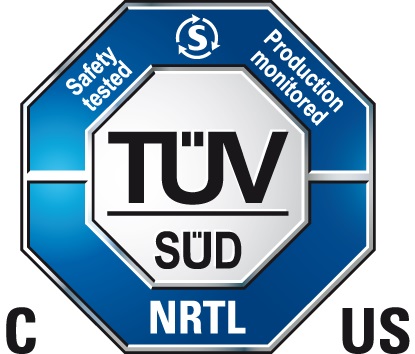 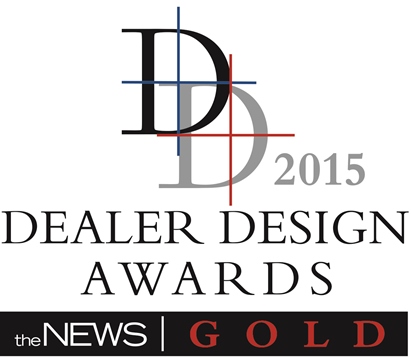