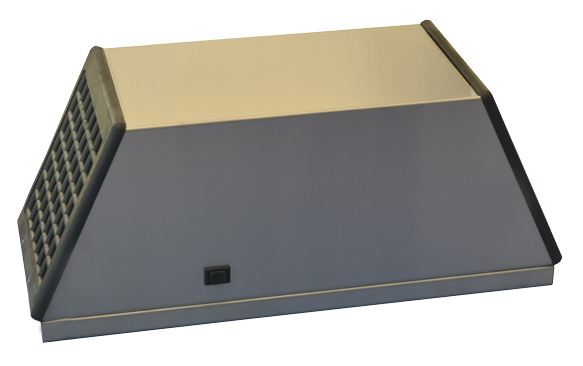 The CAPS Mini is the most versatile option for treating and improving indoor air quality in smaller applications such as dental offices, nail salons, pet groomers. Ideal for rooms where no central air conditioning or ducting is present or that have specific odor problems, such as volatile compounds or smoke in the air. The unit utilizes PHI-cell® technology as well as three optional filter cartridges and can easily be mounted on the wall or placed in an optional vertical stand.